This was such a dense article to read. I particularly appreciated the way that Kress articulated that “in making their meanings as messages in these webbed domains, individuals constantly sustain, produce and transform the resources of the technology of literacy” and his argument that “technologies become significant when social and cultural conditions allow them to become significant” (Kress 18). Kress then goes on to describe how the ubiquity of screens and images affect writing. In light of his earlier discussion of how the traditional gatekeepers of print media and its distribution are disappearing, I wonder if part of the “older generation’s” antagonism toward the screen use comes from a (legitimate or ill-advised) fear of the lack of gatekeepers in this new mode of technology. In other words, as writing on and for screens has become the dominant form of all writing, there has also been a proliferation in terms of who can put their ideas out into the cosmos. The change that made writing more accessible to all also, in some way, brought a devaluing to the act of writing. It is no longer regarded as a special skill or something necessitates a highly trained priest to read aloud. Everyone has access to it, so any individual piece of writing is not longer of particular value. 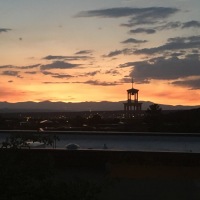 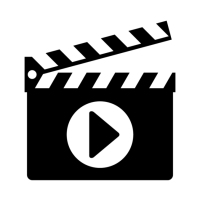 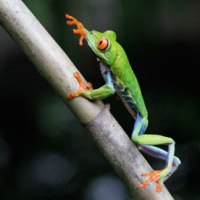 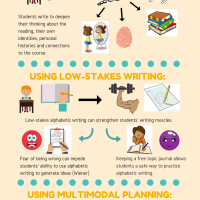 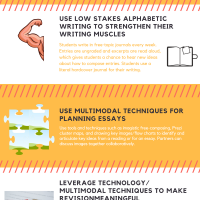 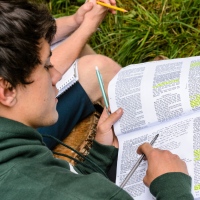 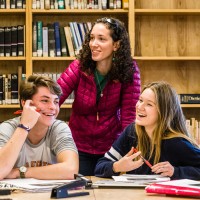 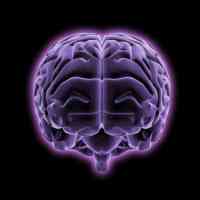 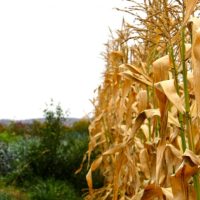